The Cape Epic 2017 made headlines after the organizers decided to shorten Stage 2 from 102 km down to 62 km because of the extremely high temperatures that weather forecasters were predicting.

Stage 1 saw 80 teams fail to finish – the 103km route began in Hermanus and looped back there, but the temperatures exceeded 40 degrees Celsius, and the dry, dusty route with a long single-track climb and a rugged descent claimed 12 percent of the riders – the most out of any Cape Epic stage in at least the last 11 years. 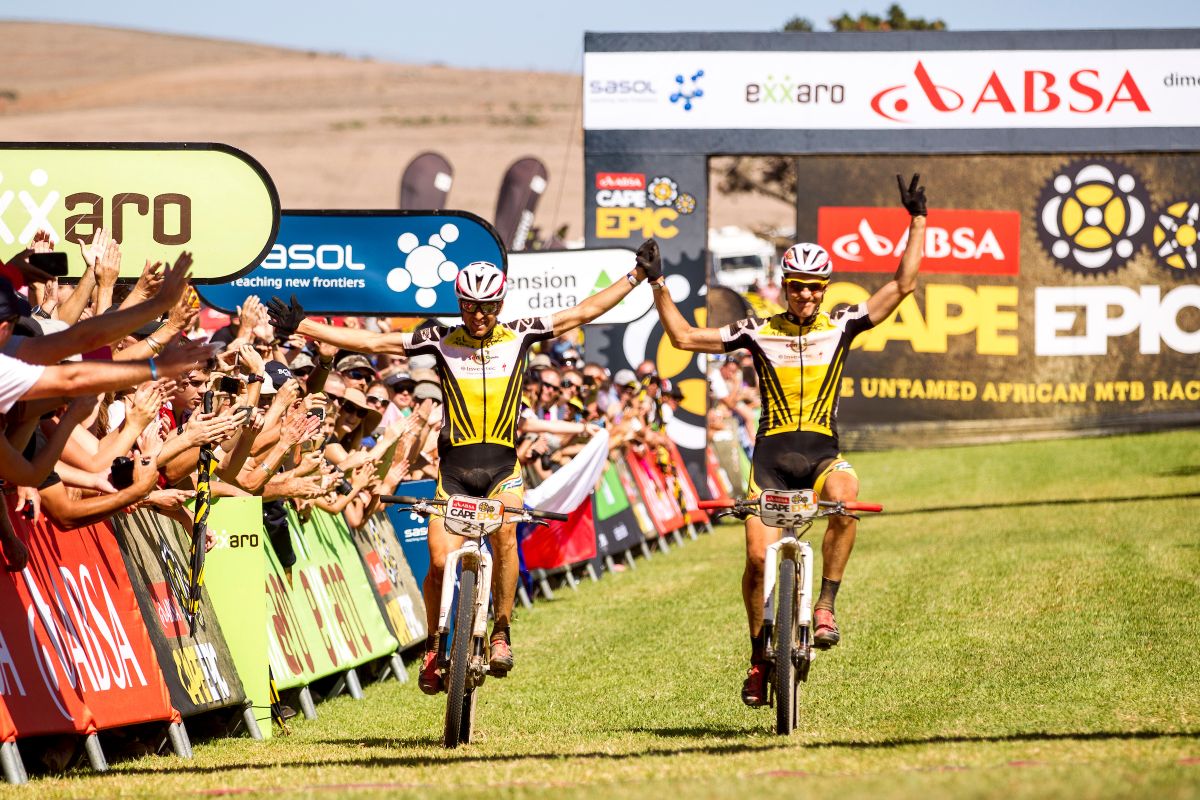 The 3.5 km climb, which saw a gain of 350 m in altitude, is steep, but should not be considered unrideable to a conditioned athlete. The descent is challenging and rugged, but again it was far from unrideable. The challenge, for some riders, wasn’t so much the climb but the sheer number of riders that opted to dismount – getting in the way and making other riders struggle because instead of focusing on the ascent they were forced to put their attention and energy into making sure that other riders were keeping clear.

The large number of DNFs in stage 1 may have been avoided if the organizers had extended the cut-off time for the stage. This is something that happens fairly often if the leaders are behind schedule – but in this instance the leaders were on-time, it was the rest of the riders that were behind, so there was no need to do that in the estimation of the organizers. 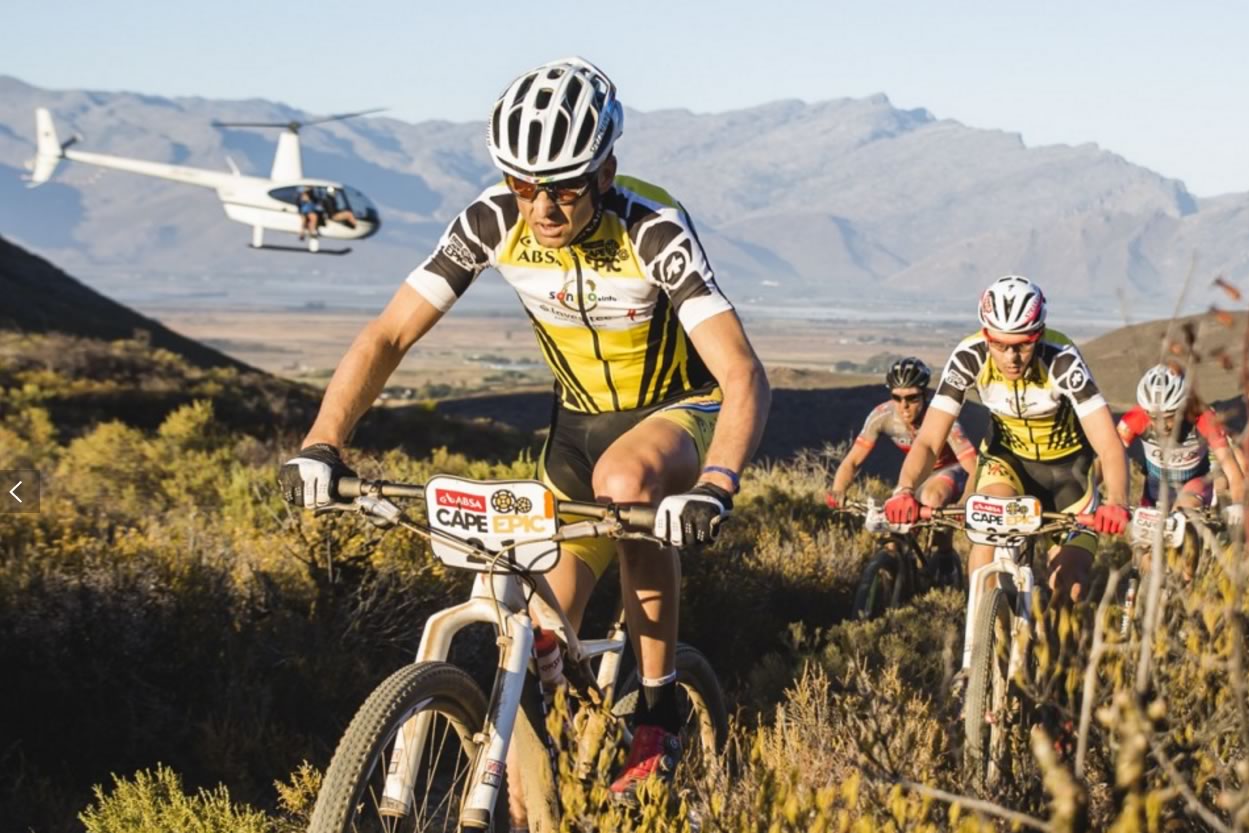 The leading riders managed to do the ascent quite readily, and were confident during the descent too, taking just 44 minutes for that combined portion of the course. Compare the average speed of the leaders with that of the back of the pack however and the difference in performance is massive. The last finishers averaged less than 5km/hr on that portion of the course – while the leaders achieved speeds of more than 20km/hr – and we must remember that there were 80 people who did not finish at all.

This was just the second day of the race, so it’s not as if the riders were extremely fatigued – and it’s not as if we could say that heat was an issue is given that it’s something to be expected on the Cape Epic races – ever since the first race, the community has talked about how dry, dusty and hot the race is – so the riders should have been prepared for the challenge.

Did the organizers set the race bar too high this year? Was it too challenging and too technical? It’s hard to tell – but there were 163 teams that failed to finish the full eight days, and 211 riders who didn’t finish – of which 131 were first-timers. Perhaps the number of first-timers not finishing is a sign that it’s the riders who are under-prepared, and that there should be more emphasis on taking the race seriously. Cape Epic has the prestige of Stage Hors Categorie rating, and yet it allows novices to take part. Clearly, those novices aren’t always up to the challenge.

If the Cape Epic seems to hectic for you but you still want to explore the Western Cape and Cape Town by bicycle consider taking a trip with this bike tour Cape Town company.