One of the most frequent ways to experience the African trek is to take an bespoke African safari tour where you sit in a a specialized safari vehicle with a trained game ranger as your guide. Trips like this are popular, and it’s what people like to do when they visit Africa. But there is a unique way to take in the sites of the African wilderness and wildlife, and that’s Southern Africa’s Tour de Tuli Mountain Bike Race. It is the opportunity to ride across the African Bush, out in the middle of nowhere, crossing land and rivers and discovering sites that few people get to see. 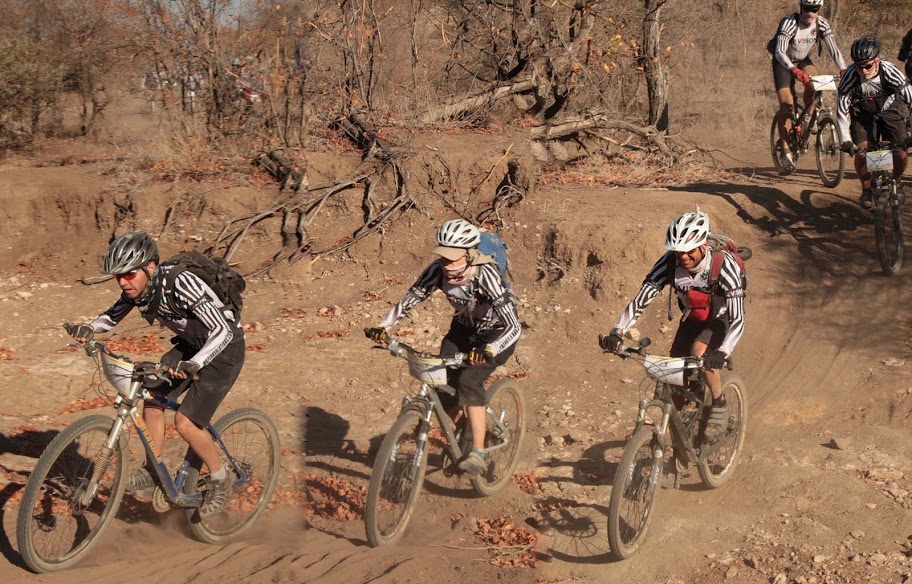 Tour de Tuli is one of the most exclusive ways for people to see wildlife most only see in zoos, such as elephants, giraffes, zebras, antelopes, and wildebeests. However, it is not an event for those who have never gotten on a mountain bike. Therefore, to participate in the tour, it is strongly adviced that riders have at least some experience in mountain biking through the terrain. The challenge of the course, as well as the heat, could be harmful to novice riders with little to no experience. The cost of the event is approximately $1600 per rider.

The event, organized by the Wilderness Safaris, a Johannesburg-based non-profit organization, and supported by three separate governments, happens once a year and has been running for over 13 years. The tour, however, is more than just a bike ride. It is also the primary fundraiser for the non-profit organization Children in the Wilderness or CITW. It aims to educate rural children of Africa on how to appreciate and conserve the wilderness and wildlife surrounding them. When the children are taught to understand their environment, they grow up to be adults who will continue the goal of appreciating and preserving their surroundings. Tour de Tuli has raised millions of dollars for the cause.

Southern Africa’s Tour de Tuli Mountain Bike Race is a 186-mile race that extends through four days through the southern African region known as the Tuli Block which connects Zimbabwe, Botswana, and South Africa. Therefore, to ride in the race, it is required that you carry a passport that you can keep inside a Ziplock container on your person. Registration for the event, which occurs in August of every year, opens in November of the previous year. No more than 350 riders can participate in the event. Due to how popular the tour has become, it is always adviced to sign-up early because the 350 limit is reached quickly.

In addition to the spectacular views enjoyed during the tour, riders get access to tents at camp, showers, meals, daily African coffee, cappuccino, and espresso, as well as African beer. Riders can also enjoy, for a small fee,  trained masseuses to ease sore muscles as well as bike mechanics to make sure bikes are operating correctly. At night, before sleep, it’s easy to get a good view of the stars above unobstructed by anything below. Every morning, campsites are packed up and removed so that the original beauty of the landscape is preserved.  No pollution is left on the site.

The course is easy in some spots and difficult in other spots. Riders cross through sand, trails, stony paths, forests and lofty cliffs and hills. There is always the danger of predators and other concerns, but part of doing Southern Africa’s Tour de Tuli Mountain Bike Race is understanding the rules to keep everyone safe. For example, if elephants are charging, you group and let them pass. You don’t stop to take a photo. Another example? Back at camp, keep your tent zipped to avoid snakes, scorpions and larger predators, such as lions, from entering. 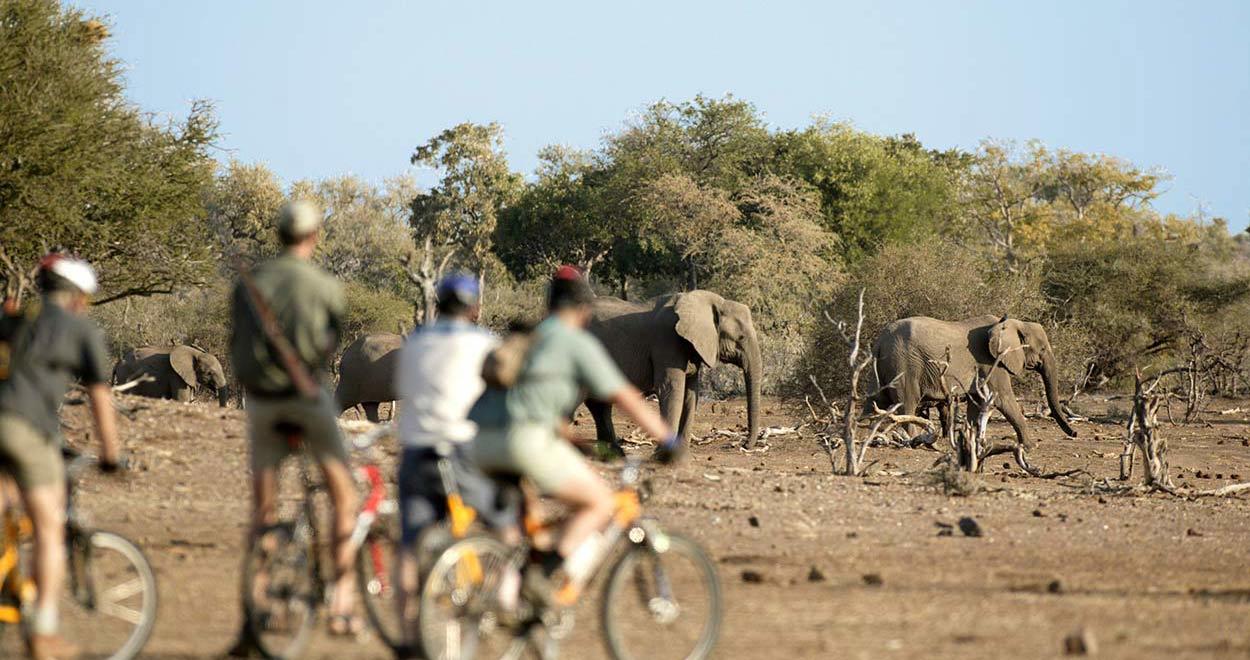 But animals are not the only safety concern. For example, the heat can get as high as 100 degrees out in the Bush. So it’s imperative that every rider stay hydrated. And the Acacia thickets can pierce your skin, and draw blood. So it’s important to learn how to avoid them.

Along the route, there are various things available for help or any emergencies, such as vehicles, medical doctors, nurses, assistants, as well as food, water and rest stops. The tour makes sure that all of your needs are taken care of.

This message is only visible to admins.

Error: Error validating access token: The session has been invalidated because the user changed their password or Facebook has changed the session for security reasons.
Type: OAuthException
Subcode: 460
Solution: See here for how to solve this error
Tweets by FreedomRideJozi
Scroll Up